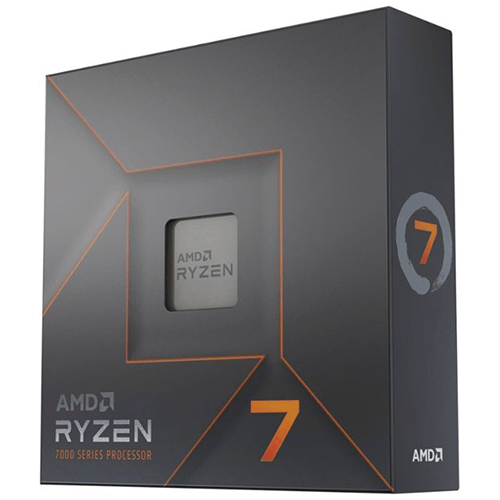 This processor is built on AMD’s Zen 3 architecture and is capable of handling demanding workloads such as video editing, 3D rendering, and gaming.

It also features support for DDR4 memory, PCI Express 4.0, and AMD’s Radeon graphics technology. The AM5 socket is compatible with a range of motherboards based on the AMD 500 series chipset.

In terms of performance, the AMD Ryzen 7 7700X is a strong performer, offering fast processing speeds and good multi-threaded performance. It is well-suited for use in high-end gaming systems, as well as in content creation and productivity applications.

The processor also features support for AMD’s Precision Boost 2 and XFR 2 technologies, which allow it to automatically adjust its clock speed in real-time based on workload and temperature. This helps to ensure that the processor is running at its optimal performance level at all times.

In terms of energy efficiency, the AMD Ryzen 7 7700X has a TDP (Thermal Design Power) of 105W, which is relatively high for a desktop processor.

This means that it may require a larger and more robust cooling solution to keep it running at its best. However, the processor does feature AMD’s StoreMI technology, which can help to improve storage performance by intelligently transferring frequently accessed data to a faster storage device.

Overall, the AMD Ryzen 7 7700X is a powerful and capable processor that is well-suited for use in a wide range of demanding applications. It offers fast processing speeds, good multi-threaded performance, and support for a range of advanced technologies. 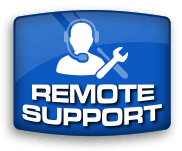 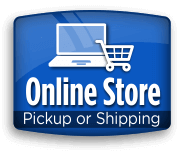